The world of Lingalind is surrounded by a mystical wall with seemingly nothing beyond its confines. Worshipped as the mother of the land, the wall delivers celestial gift capsules called “Rakuho” to locations across the continent. Arriving once a month, the capsules contain metallic armbands that allow the wearer to transform into a mechanical being known as a “Briheight.” As a result, Lingalind is thrown into constant turmoil by its warring nations, all hoping to strengthen their military prowess by procuring the offerings for themselves.

One day, a Rakuho crash-lands in the countryside with an unexpected inhabitant—a mysterious black-haired man. All eyes are set on this strange newcomer, who calls himself “Back Arrow,” when he claims to have hailed from a place beyond the wall—a revelation that can potentially unravel Lingalind’s entire dogmatic foundation. 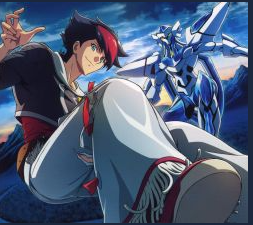 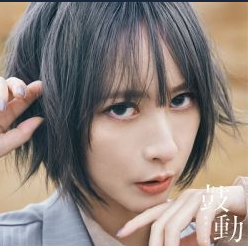 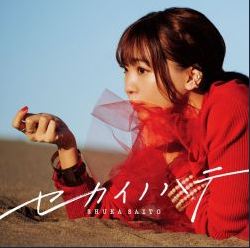 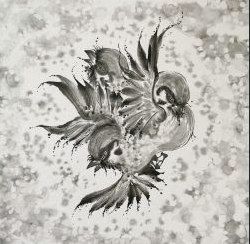