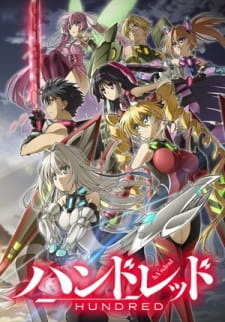 When an extraterrestrial organism known as “Savage” attacks mankind, the only technology capable of combating the enemy is a weapon known as “Hundred.” A survivor of a Savage attack, Hayato Kisaragi is a teenager boasting the highest compatibility level with the aforementioned technology and as a result, is invited to master his skills at Little Garden, a prestigious military academy aboard a battleship.

Over the course of his intense training for the battle ahead, he immediately attracts the interest of multiple female peers and gets drawn into a number of incidents as he tries to fight against the creatures that now inhabit Earth and threaten its safety. 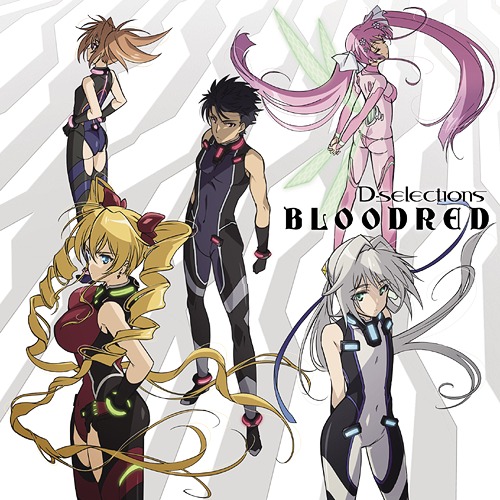 Emilia – EYES ON ME

Title : EYES ON ME