The location where the dark swallowed everything and took everything from us has become known as the Lightless Realm.
Born there, as if they were mirror images of the despair and chaos humans felt, were aberrations.

They were called Admonitions.

An investigation of the Lightless Realm that eats away at the human psyche. Can a group of eight boys and girls gathered in an effort to combat the Admonitions see the light of the future beyond the Lightless Realm, while their past destinies and dangerous present intertwine in a complicated web? 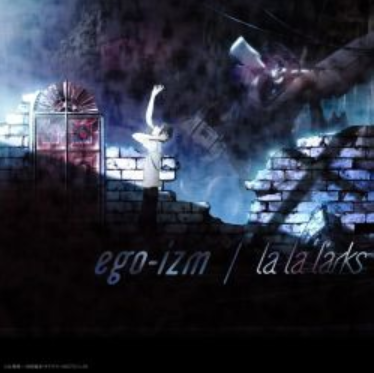